Wild rabbits exposed to Myxomatosis are more susceptible to RHDV (Calici virus), compared to rabbits without prior exposure. That is the conclusion of researchers looking at eighteen years of data from a continuously monitored site at Turretfield, South Australia.

Dr Louise Barnett from Flinders University presented the findings at a recent annual general meeting of the Foundation for Rabbit Free Australia (RFA), on behalf of researchers from Flinders University, Biosecurity SA and the University of Adelaide. It is suspected that Myxomatosis suppresses the immune system of wild rabbits, making them more vulnerable to other diseases, such as RHDV – a similar conclusion to that reached recently by researchers from the University of Sydney.

In further research supported by RFA, the team will use the Turretfield data and a population model, incorporating the effects of Myxomatosis and RHDV, to simulate the likely consequences of new diseases on wild rabbit populations. That work will be invaluable in assessing any future prospects for the biological control of wild rabbits.

For more information, see the Barnett_2017AGM_Presentation or the University of Sydney conclusions. 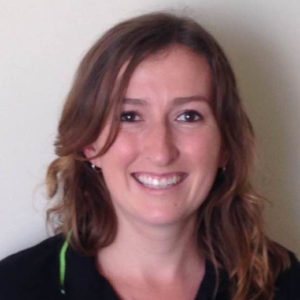